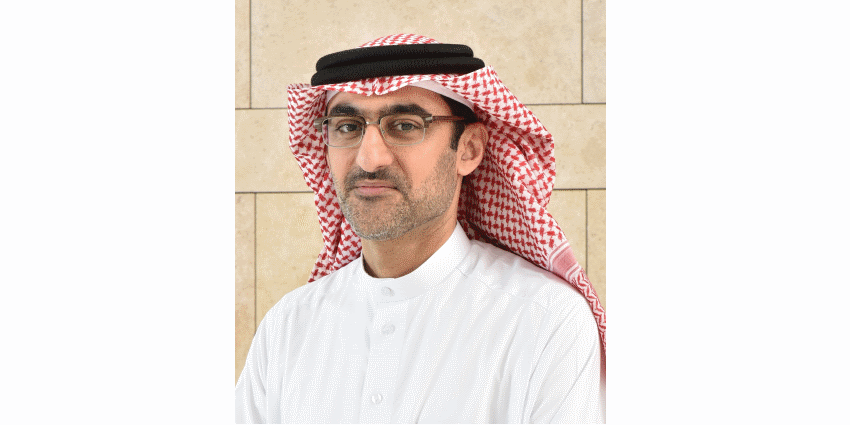 Site tracks Kingdom’s progress in achieving SDGs The Kingdom of Bahrain launched its Sustainable Development Goals (SDGs) 2030 portal , the Information & eGovernment Authority (iGA) announced. The site, hosted at www.sdgs.gov.bh , documents and tracks the Kingdom’s progress in achieving the SDGs, which were launched by the United Nations (UN) in 2000. Bahrain adopted them, ensuring their compatibility with Bahrain Economic Vision 2030 and its development programs. The Kingdom presented its Millennium Development Goals (MDGs) achievements at the UN General Assembly in September 2015. The Higher Committee for Information and Communication Technology, chaired by HH Shaikh Mohammed bin Mubarak Al Khalifa, Deputy Prime Minister, approved the launch of this national portal, which will highlight the Kingdom’s efforts, enabling all government, private, and civil society organizations to showcase their achievements in line with the SDG’s . It will also include a host of SDG-related content, such as sustainable development indices; initiatives, programs, and projects adopted by the Kingdom; national policies; decisions and legislation; local and global reports; government awards; and news and articles. iGA Chief Executive, Mohammed Ali Al Qaed expressed his appreciation to the Minister of Interior, General Shaikh Rashid bin Abdullah Al Khalifa for his support for this national project in all its stages. He also thanked all the teams and entities that helped launch the site for their support in populating its content with data that reflects the Kingdom’s SDG-related initiatives. Al Qaed said that the website will achieve a number of objectives, including sharing the Kingdom’s SDGs initiatives on one unified digital portal, tracking all related indices, and providing a reference for international personalities and organisations. It will also familiarise the private sector and other stakeholders with the SDGs, in turn encouraging them to contribute towards achieving them and showcasing their achievements. He invited all governmental, private, and civil society organisations, as well as specialists and anyone else interested in working with the Information & eGovernment Authority , to contribute to the project’s success, in line with the Kingdom’s 2030 vision. They can help by documenting their various achievements on the site, helping to create a comprehensive national portal of data and statistics, and a reliable reference that enhances the Kingdom’s global standing. In line with iGA’s commitment to maintaining an up-to-date database, the site includes dedicated sections for SDGs achievements and steps taken by the public and private sectors, civil society, and individuals.